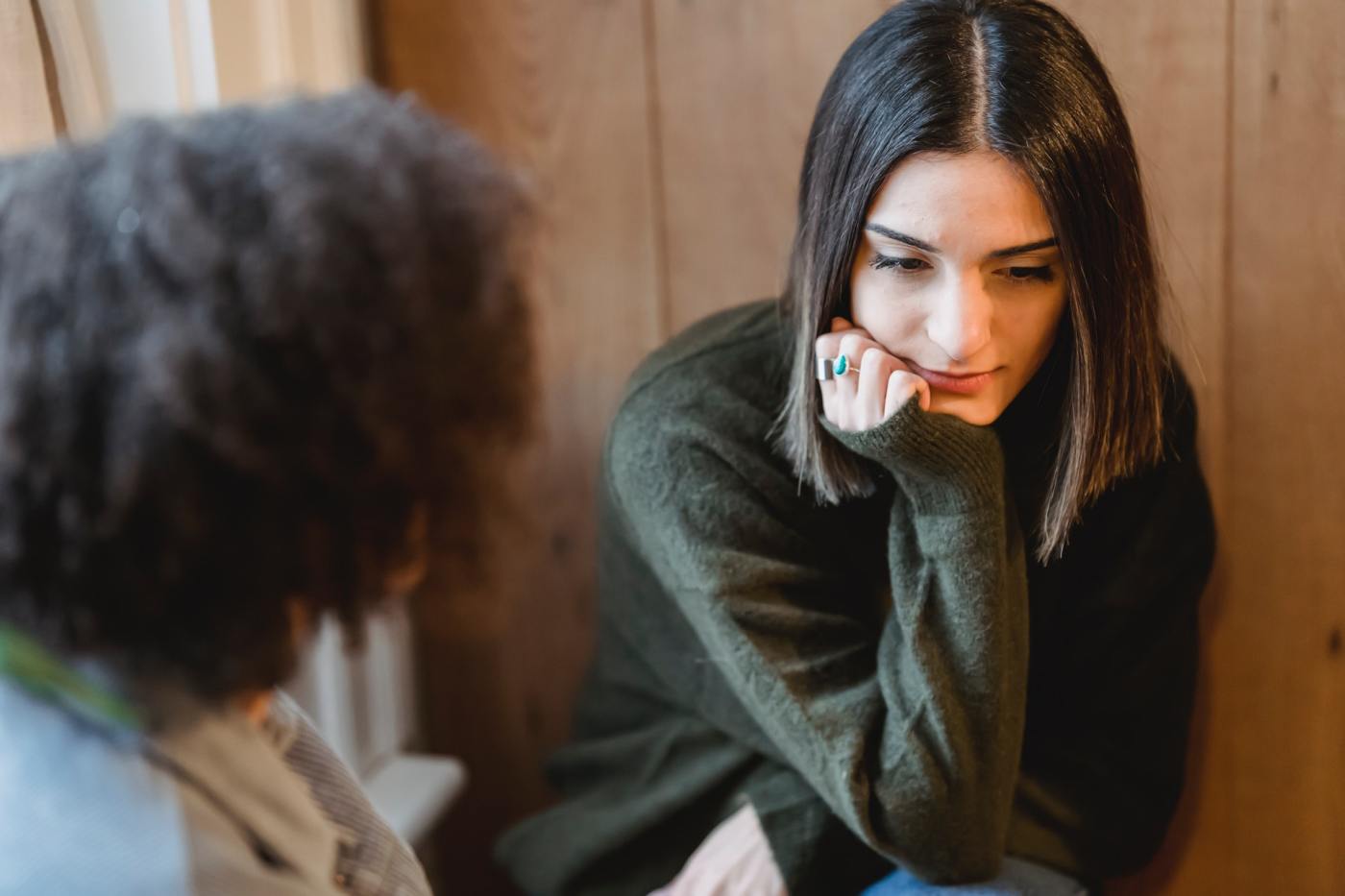 Imagine for a minute that you could sit down and talk with some of the best and brightest minds when it comes to money. What kind of tips or recommendations do you think they’d have for you?

In this post, I’d like to share seven of the best pieces of financial advice I’ve come across. We’ll talk about what each one means and how it can benefit you financially.

1. Spend Less Than You Earn

The golden rule of personal finance! This is something we hear from the time we earn our first allowance as children to adults with full-time jobs and mortgages. Yet, so many people sabotage their finances as a result of not giving this advice the respect it deserves.

Take these two people for instance:

Who do you think is better off in the long run? Person A of course. Why? Because any time you’ve got more money going out than in, it’s a recipe for disaster. Everyone from famous actors, athletes, and rock stars has found this out the hard way.

Spending less than you earn is the foundation for all other pursuits in personal finance. Whether your goal is to reach financial freedom, build a real estate empire, or start your own business, it all starts with keeping your spending at home under control. Make a budget, use an app like Buxfer to monitor your spending, and ensure that you’re always on track.

Buy low and sell high is a sage investing mantra that’s as old as money itself. For most people, it’s something you hear so often, it begins to feel cliche. However, if you ignore it, you’ll pay the price for it later.

This was clear during the Great Recession of 2008. During that time, the stock market lost nearly half its value and caused many people to panic. They ended up reallocating their portfolios from stocks to mostly bonds. Or, worse, they cashed out their retirement funds completely.

In both situations, those were bad moves because they effectively “bought high and sold low”. That locked in their losses for good and prevented them from riding out the recovery that followed in the years later.

The best thing you can do is to not let your emotions make your decisions for you. Look for deals and wait until you can make some gains. That will be when it’s the right time to cash out.

3. Be Fearful When Others Are Greedy

Similar to buy low, sell high, Buffett warns us not to jump on every trend or bandwagon just because it seems like a quick way to get rich. Sometimes the party on Wall Street is fueled by nothing more than speculation, and we need to be careful not to put our money into something that might not be a sure thing long term.

However, on the flip-side, this can be an opportunity too. When you’re in the middle of a recession and everyone is skeptical of investing, that’s exactly the time to jump in. Companies with fantastic financials will have depressed share prices due to the overall decline of the market, so you’ll be able to buy them at a discount for much less than you normally would. Then, once the market recovers, you’ll reap the benefits!

Vanguard founder Jack Bogle wrote in his book “The Little Book of Common Sense Investing”: Don’t look for the needle in the haystack. Just buy the haystack!

What was he talking about? The thing he’s best known for: Index funds.

Index funds are collections of equities that simulate a major market index like the S&P500. Bogle and many others have argued that putting your money into index funds is superior to traditional forms of investing because it helps you better diversify and earn higher returns over the long term.

Don’t fool yourself trying to find that one “winning” investment. Just capture the return of the whole market instead.

5. Compound Interest is the Eighth Wonder of the World

“Compound interest is the eighth wonder of the world. He who understands it earns it … he who doesn’t … pays it.”

This quote is often credited to Albert Einstein. Its origins come from a time when he was asked what mankind’s great invention was and he replied “compound interest”.

He wasn’t wrong. Compound interest is how the average person can set aside a few hundred dollars per paycheck and retire a millionaire after 30 years. The longer and more you invest, the more money that grows on top of your previous earnings. Before long, you’ll actually make more off of your earnings than you are your contributions. If you don’t think so, then just check out this free calculator here.

However, this also can work against you. If you’re late on a credit card payment or two, it doesn’t take long for the interest to start building up. Month after month, more interest will grow as a result of the previous charges. This is why it’s always best to pay off your credit cards in full every month before any interest can accrue.

This simple but practical advice was introduced to the world in the best-selling book “Rich Dad, Poor Dad” by Robert Kiyosaki.

Kiyosaki was pointing out how many Americans pay the government first through taxes before they actually collect their paychecks. However, if they were to use retirement plans like 401ks and IRAs, then they could pay themselves first, reduce their taxable income, and hand over less to the IRS.

That’s one of the biggest and yet most understated benefits of contributing to your retirement plans. Every dollar you save is $0.22 less than you owe the IRS. Though that may sound small, if you contribute $10,000 to your 401k, that’s like saving $2,200 in taxes. Your best strategy is to contribute as much to these plans as possible.

7. Debt is One Person’s Liability

Economist Paul Krugman once said, “Debt is one person’s liability, but another person’s asset”.

This is a unique way to look at debt. Most people tend to think of debt as a bad thing. But the problem is that we’re on the wrong side of the equation.

If you were someone who owns property or a business, and you’re being paid for the use of your capital, then you’d have a much different appreciation for it. In all financial situations, you’ll always want to find a way to get on the receiving side of the equation. The more you can do this, the more money you can take in, and the better off financially you’ll be.